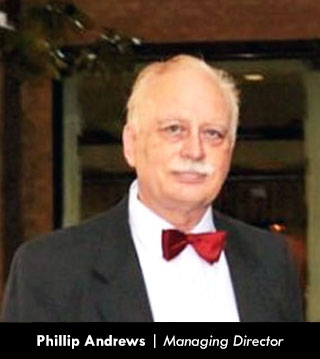 He started his career as a robotics engineer working in the automotive industry. He has a long business career with Ford Motor Company, GE, IBM, and EDS (now HP).  He also worked for Deloitte and Booz Allen.

His consulting clients (among others) include General Motors (parent company of EDS at that time), 3M, Caterpillar, Case Corporation, Alenia, and McDonnell Douglas (now Boeing).

He has served on 6 Boards of Directors and has started 5 companies.  He currently serves as a senior mentor for three Innovation Centers, including one in Austin called Cleantech Open.

He has published 5 books and is in process of co-authoring two more books — one on NextGen Smart Cities and one on Holistic Sustainability.

His experience with Smart Cities is engendered from assisting in the visioning and planning process of two American cities, and being involved with seven other cities that are currently embarking on the long journey to becoming Smart Cities.

His partners include AT&T and IBM. His personal goal is to bring as many cities as possible to a higher level of excellence by enhancing resiliency, sustainability, livability, and QoL by applying and implementing the concepts, principles and main tenets of Smart Cities.